About Chardham Yatra of Uttarakhand Himalayas

The sacred Char Dham Yatra in Uttarakhand is an opportunity to seek blessings at the four holy temples of Gangotri, Yamunotri, Kedarnath, and Badrinath. The spiritual Chardham temple darshan tour that begins in late April or early May annually will be commencing from April 26 in 2021, with the opening of the portals of Gangotri and Yamunotri Temples that are dedicated to Goddesses Ganga and Yamuna respectively.

The holy and popular pilgrimage destination of Badrinath, the high abode of Lord Badri, the incarnation of Lord Vishnu, will open two days later on April 28. The shrine of Kedarnath will be the last one amongst the 4 Dham temples to open its doors for Chardham Yatra 2021. The Shiva Temple will open one day after the Badrinath Dham, on April 29.

A Brief Introduction to the Chardham Temples of Uttarakhand 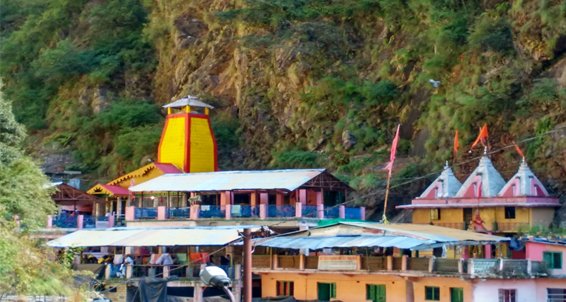 Located in Uttarkashi at an elevation of 3164 m, Yamunotri Dham in Uttarakhand is one of the four important temples of the Chardham Circuit. It is also the place from where the Yamuna River originates. In Yamunotri, another major attraction after the temple are the thermal springs which are known as âKundsâ of Goddess Shakti.

To visit Yamunotri Temple, a full day tour from Uttarakhandâs main towns/cities including Rishikesh, Haridwar or Dehradun is required. The temple is accessible by a 13-km trek from the town of Hanuman Chatti andÂ a 6-km trek from Janki Chatti.

Where to Stay in Yamunotri?

Some of the best places to stay near Yamunotri are: 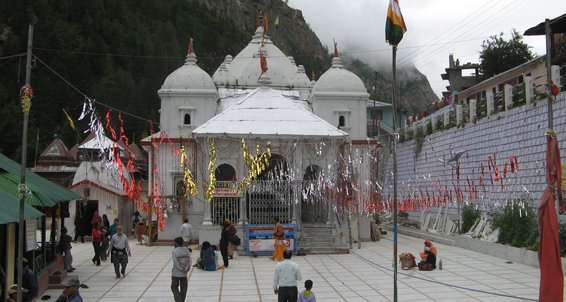 Situated at an altitude of 3,200 m in Uttarkashi district, Gangotri is where thousands of devotees pay their visit with faith of getting their sins cleansed. Gangotri is a sacred town through which flows the sacredmost river in India, Ganga. The Gangotri Glacier at Gaumukh is the origin point of this holy river which is called Bhagirathi before it merges with Alaknanda in Devprayag to form Ganga. The Ganges is believed to be the sacred source of purity and sanctity and so before visiting the temple, devotees take a holy dip in its water.

The shrine of Gangotri was built in the 18th century and is an exquisite 20 ft structure made of white granite. People can visit Gangotri during the months of May and October.

Where to Stay in Gangotri?

Some of top hotels & resorts to stay in Gangotri are: 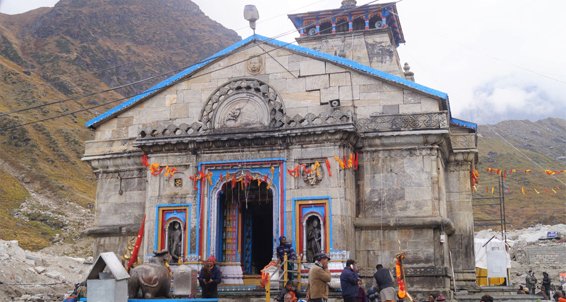 Kedarnath Temple in Rudraprayag district of Uttarakhand state is situated at an altitude of 3584 m and is at a close proximity to the river Mandakini. It is considered as a sacred abode of Lord Shiva and is believed to be one of the 12 Jyotirlinga.

According to legends, Kedarnath was built by the Pandavas of the Mahabharata fame who won the favour of Lord Shiva after doing the penance here. The sacred shrine in Uttarakhand is also one of the 275 Paadal Petra Sthalams, expounded in Tevaram. The temple is open between April end and November.

Where to Stay in Kedarnath?

Some of the best places to stay in Kedarnath are: 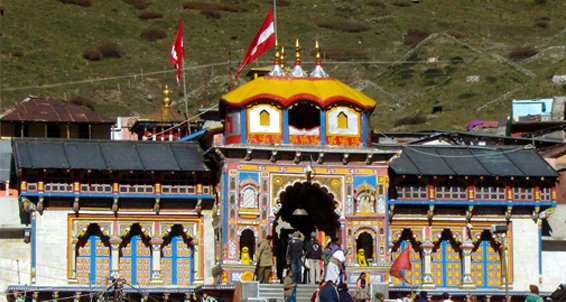 The holy Badrinath Temple is situated at an altitude of 3415 m in the Garhwal Himalayas on the bank of Alaknanda River. One of the important shrines of the Char Dham Yatra of Uttarakhand as well as the Chardham Yatra in India, it is dedicated to Lord Vishnu in his Badri Avatar. Legend has it, Lord Vishnu meditated at this place for thousands of years under the Badri (berry) tree and so the name is given as Badrinath.

The idol inside Badrinath Temple is made of the shaligram and is in the meditative pose. It is believed that the temple was established by Adi Shankaracharaya in the 9th century. From Haridwar, Rishikesh and Kotdwar, the devotees can easily reach Shri Badrinath Dham Temple.

Where to Stay in Badrinath?

Some best hotels & resorts to stay in Badrinath are: 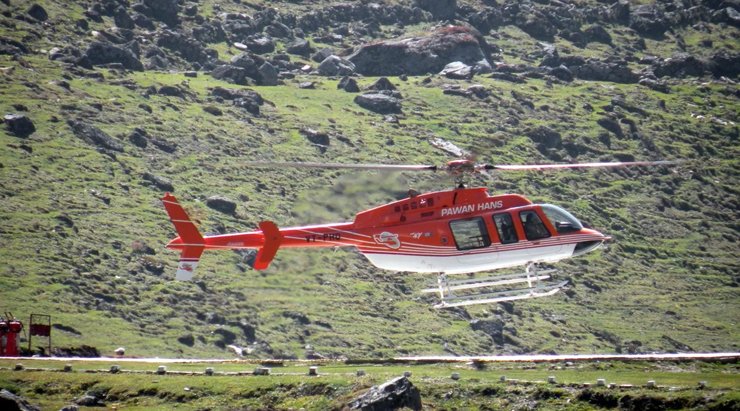 One of the most important religious heritage sites - Kedarnath Dham is situated at an elevation of 3533m above the sea level and it is considered the most important journey for pilgrims who want to fulfil their transcendent quest. It is one of the 12 Jyotirlingas and Char Dhams visited by devotees f 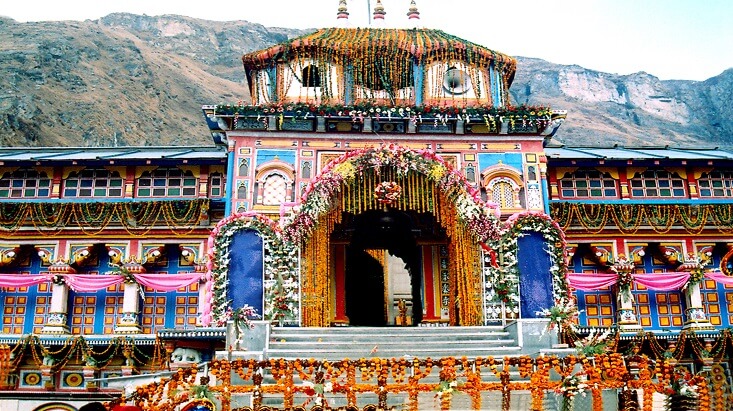